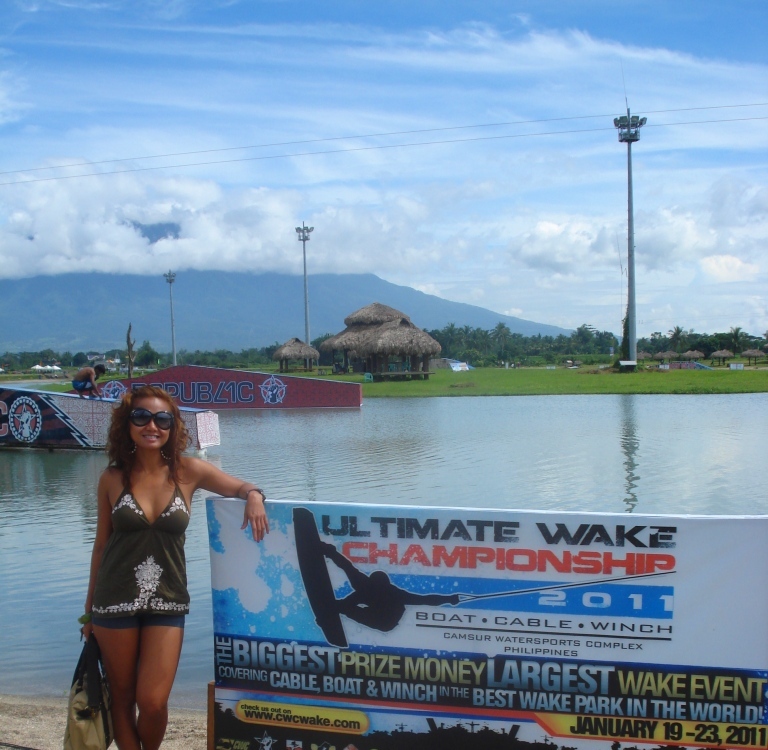 Note: Published in this month’s issue of TOTAL FITNESS magazine. For the full article and MORE, grab a copy and spread the word, loves!

‘Vicky, are you free to cover the Ultimate Wake Championships at CWC on the 20th until 23rd?’ Total Fitness dashing Executive Editor Manny Delos Reyes asked me on yahoo messenger one morning while I was in a meeting in Kuala Lumpur. Luckily, I was due to fly back to Manila on the 20th. Arrangements were made and soon after, I was on a flight to Camarines Sur – incidentally, my home region, being a true-blue Bicolana myself.

Up until I boarded that plane that would take me to where CamSur Watersports Complex (CWC) is, I must admit I was totally in the dark as to what wakeboarding is all about, given that I have not exactly been exposed to any form of watersports. But I also didn’t want to look completely lost so I made sure to print the media infosheet which was emailed beforehand for me to read during the flight and quickly browsed google for more information.

It was a beautiful day when I arrived and as I was checking myself in at the resort lobby, I immediately felt the electrifying vibe of the largest wake event of the year and it was being held right here in the Philippines!  The wake championship event – with over $80,000 in cash prizes and the ultimate bragging rights at stake – covers Boat, Winch and Cable categories and I was naturally curious to know how these three events would play out.

In which I got a front-seat ticket to the ultimate wake action and I liked it!

After dropping-off my luggage in the ultra-comfy wooden cabana that I was assigned to and quickly changing into what I had hoped was appropriate Wakeboarding coverage outfit, I walked over to the site where the cable event was already underway. A few times I caught myself gasping at some of the mid-air stunt moves flawlessly executed by the pros. One rider in particular, Daniel Grant, showed such flair and class working the cable you wouldn’t think he was just 13! His daring and consistency would later on lead him to victory over veteran Tom Fooshee in the cable category.

Now, being an intrepid writer I fancy myself as sometimes, I made sure I did my homework well by interviewing some of the wakeskate pros and I must say I was pretty impressed by nearly all of them. They weren’t all about perfectly-sculpted bodies and sunkissed skin as I would very soon find out. There definitely was a lot of activity upstairs that I found myself quickly purging whatever thoughts I have about the great dichotomy of beauty and intelligence.

Here are some of the interesting characters I have met that ultimate weekend:

A BA Sports Science degree holder with minor course in History, Tommy is truly an impressive mix of brains and brawn.  He started wakeboarding when he was 12 and has been going at it professionally for six years and counting, with over 30 competitions and a handful of victories under his belt. When I asked him what he liked most about the sport, he mentioned traveling and the joy of visiting places he previously only read or heard about in History classes, for competition. Tom romped-off with the overall Wakeboard Championship title at the end of the 5-day competition. A much-deserved victory, as any one who has seen Tom compete in those five days, would agree.

Don’t, not even for a second, get fooled by this guy’s washboard abs and lean but muscular physique for he holds a double major degree in Commercial Real Estate and Finance. Since turning pro at the age of 19, Nick balances his time between competing professionally and helping his family run their real estate business. He also admits to keeping an all-organic diet not only to help him in his wakeboarding but also to keep him healthy and fit for the rest of his active life. During the interview, it was announced that Nick made it to the finals in the boat category – his first in an international competition – and so he won’t forget this writer, he would later mention in his nice-to-meet-you email. 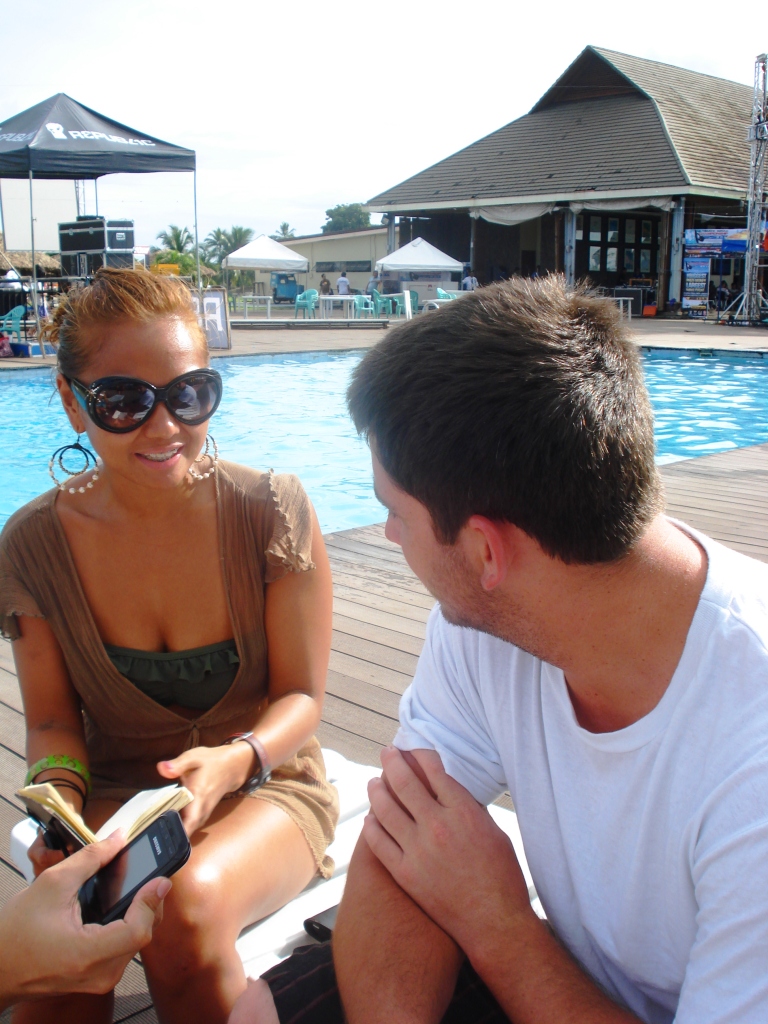 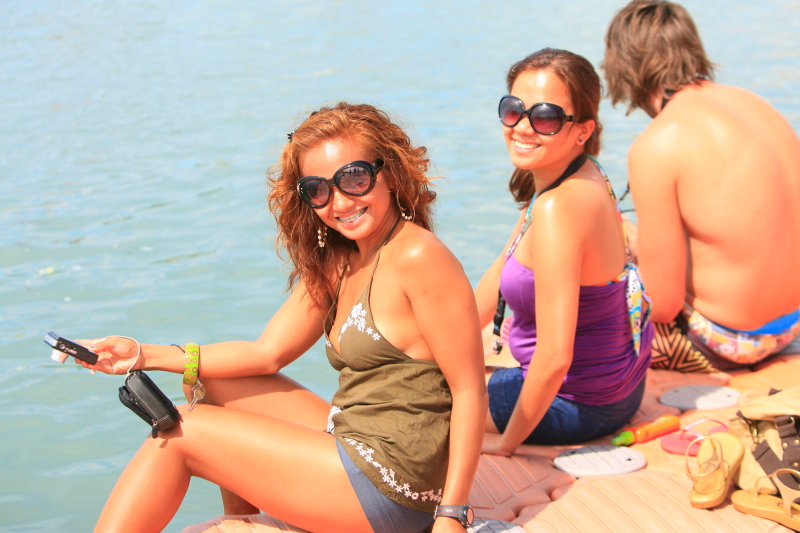 With MJ Cordova. By Melo Balingit. 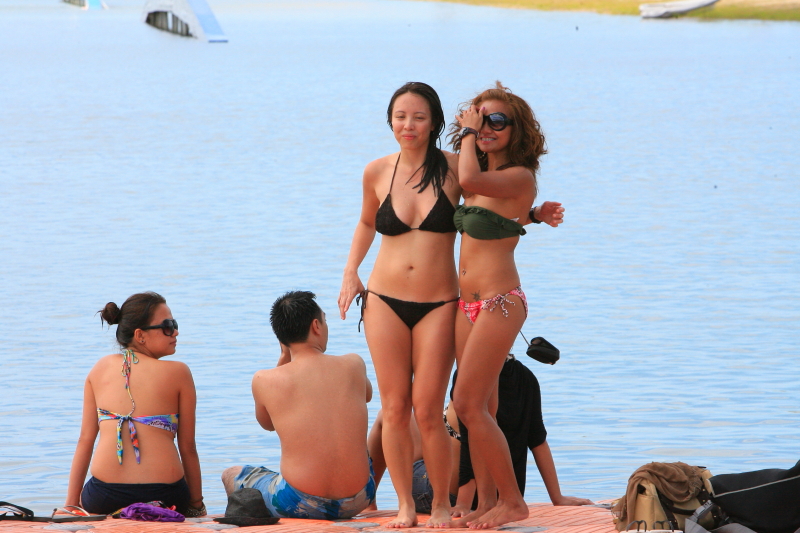 With KikayRunner. By Melo Balingit.

Hanging out with MJ, Z, and Carlo. 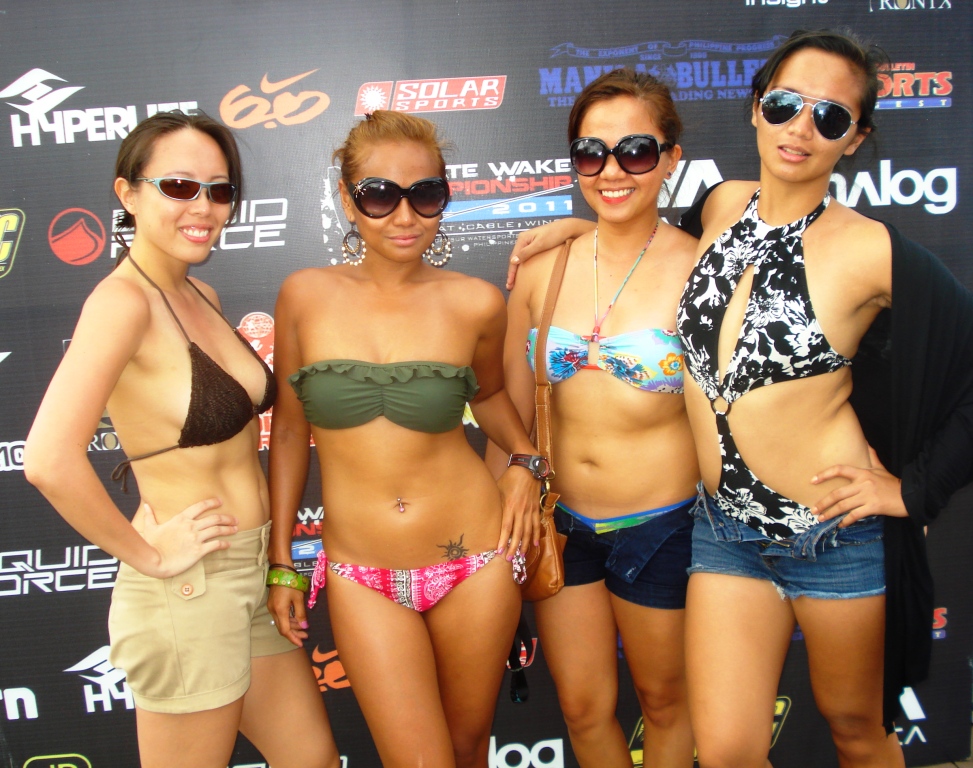 The Intrepid Writer with other Members of the Media.

MJ and I go all-out in the true animal fashion...rawrrr. 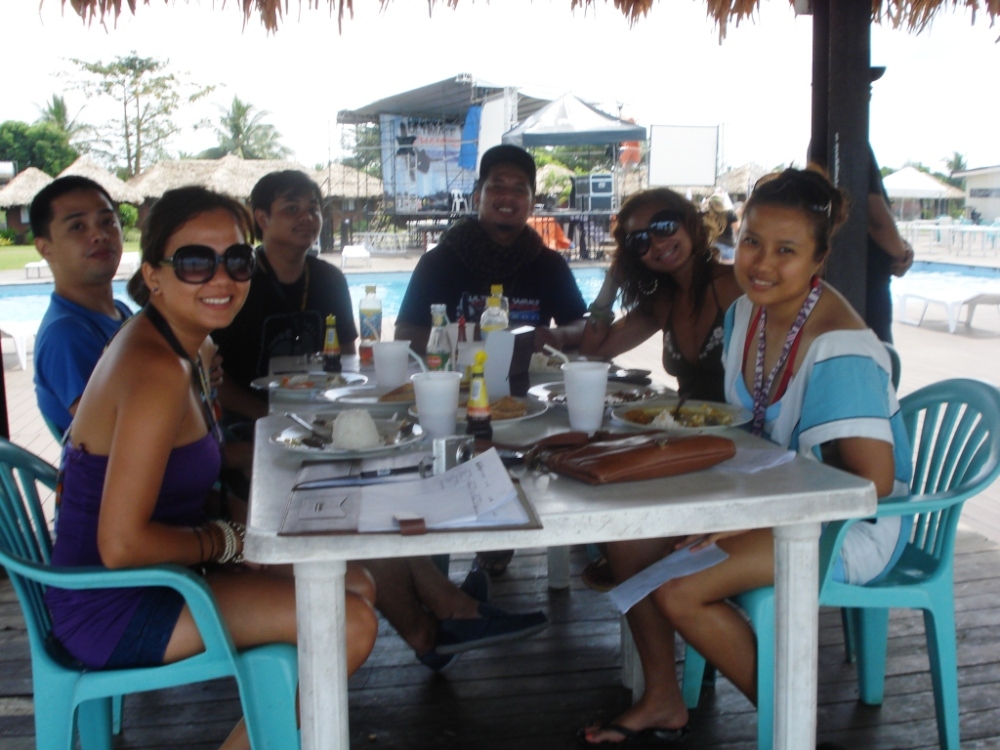 We highly recommend Bicolana (Laing) Pizza and Halo-halo at CWC! 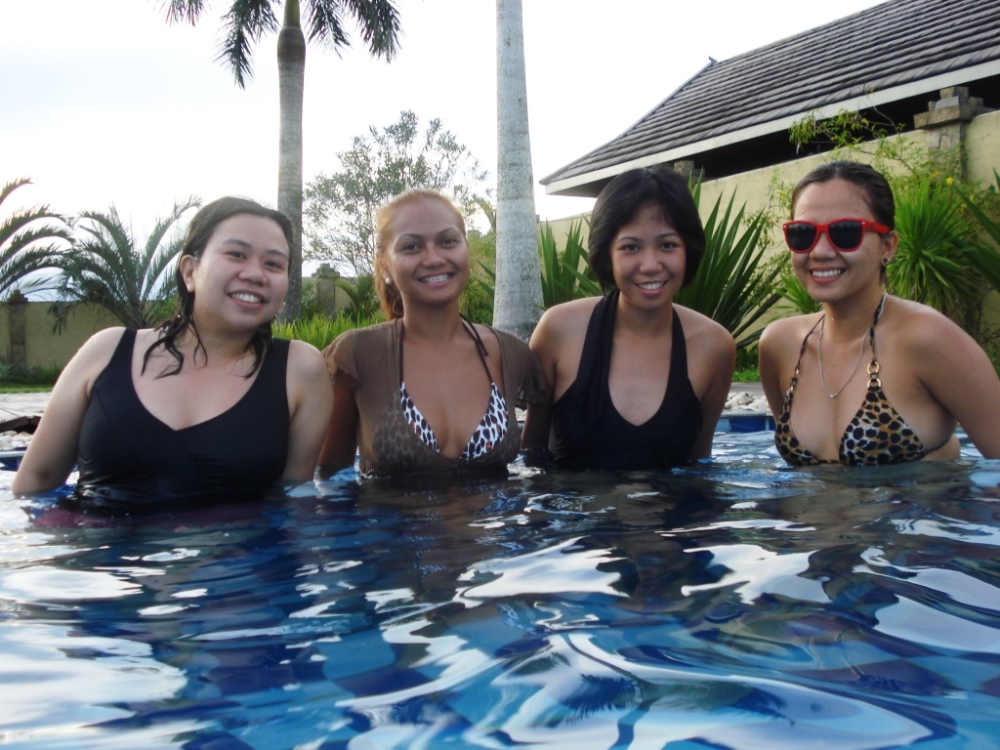 Hanging out with the girls of PDI and MJ.